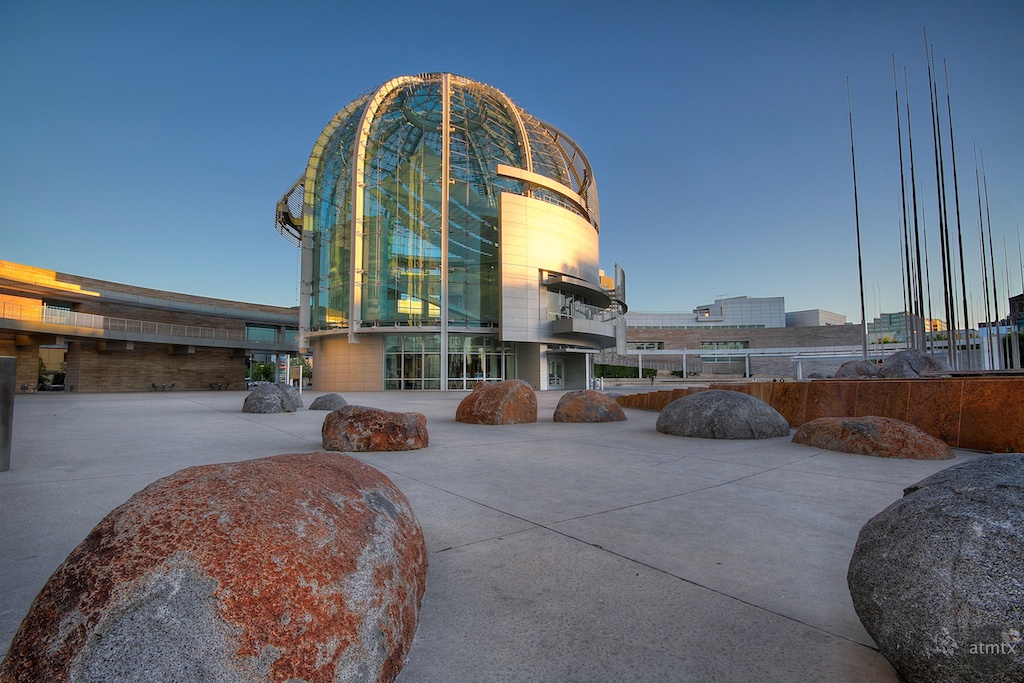 The Fed will likely pull back to only one more hike this year if there is any hint that the economy is reacting badly to the March increase. But if the economy keeps growing as expected, then the FOMC expects three quarter-point increases in 2018 and three more in 2019, bringing the federal funds rate to 3%, the Fed’s preferred level. Yellen and her colleagues will also be on the lookout next year for any inflationary effects of President Trump’s proposed tax cuts and spending on the military and infrastructure, if those measures get through Congress.

We think the yield on the 10-year Treasury note will hit 3% by the end of 2017, up from 2.5% currently. While there is considerable uncertainty about how much inflation will pick up due to both higher energy prices and the ultimate economic impact of Trump’s spending policies, the trend in rates will be upward in the near term. If Trump gets the tax cuts and spending increases he wants, then rates might move up faster in anticipation of higher inflation.

Look for the Fed to keep replacing maturing securities in its $4.5-trillion portfolio for the foreseeable future. But eventually, it will need to end the practice. Since 41% of the Fed’s portfolio is in mortgage-backed securities, that could cause a bump up in mortgage rates when the course is reversed.